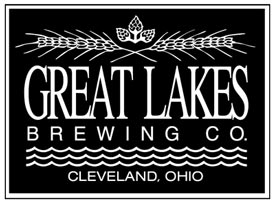 Join us Wednesday August 3, 2011 as we feature a Cheese & Beer dinner with Mr. Dion Tsevdos, proprietor of The Cheese Shop and Ryan Lundenberger of Great Lakes Brewing Company. We will feature a five-course tasting menu sampling eight beers and ten cheeses from around the world.

A trio of goat cheese with crostini served with a baby cappuccino of cream of English pea soup topped with Montrachet goat cheese foam. 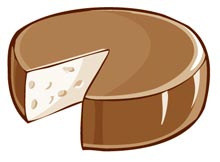 A Trio of Blue Cheeses from around the world.