A Beer Dinner at Touché and Parisian Room 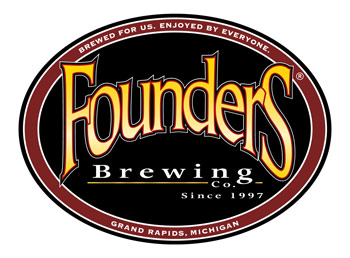 Founded in Grand Rapids, Michigan Founders Brewery was on the verge of bankruptcy. It was at this point that the original Founders team decided to brew the kind of beer that got them excited about brewing in the first place: complex, in-your-face ales, with huge aromatics, bigger body, and tons of flavor. “We don’t brew beer for the masses. Instead, our beers are crafted for a chosen few, a small cadre of renegades and rebels who enjoy a beer that pushes the limits of what is commonly accepted as taste.”

$55 per person. Tax & Gratuity not included