The concept of our “Petit” wine and beer dinners began last season. These smaller dinners feature a four-course prix-fixe menu, with matching wine or beer, a less formal atmosphere and are priced accordingly. Our special events revolve around a special day or event. 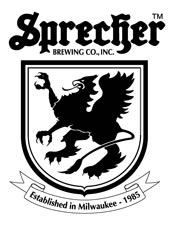 with The Sprecher Brewing Company of Milwaukee, Wisconsin