Duckhorn Vineyards has been named one of the “Top 100 Wineries” in the world seven times by Wine & Spirits, and the 2014 Duckhorn Vineyards Napa Valley Merlot Three Palms Vineyard was named the “2017 Wine of the Year,” by Wine Spectator. 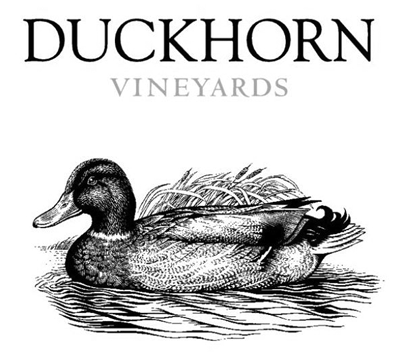 Founded by Dan and Margaret Duckhorn in 1976, Duckhorn Vineyards has been crafting classic Napa Valley wines for 40 years. With seven Estate vineyards, located throughout the microclimates of the Napa Valley they are an essential element in making wines of distinction. Pioneering Merlot as a premium varietal, Duckhorn Vineyards now makes several elegant Merlot and distinctive Cabernet Sauvignon bottlings that showcase its vineyard sites.

Goldeneye began making acclaimed Pinot Noirs from its estate winery in the Anderson Valley in 1996. Dedicated to crafting wines of refinement and elegance from a rich palette of terroir- inspired fruit reflecting the Mendocino Coast’s marine influences, sites and soils, these grapes create complex, elegant Pinots.

Founded in 1994, Paraduxx earned acclaim as the only California winery devoted solely to Napa Valley blends that capture the essence of their Napa Valley terroir—wines that are ripe, robust and compelling, but that are also impeccably balanced.

In 2017, the Central Coast Iconic winery Calera was added to the Duckhorn profolio. Today, these vineyards are recognized as some of the New World’s most revered Pinot Noir sites.