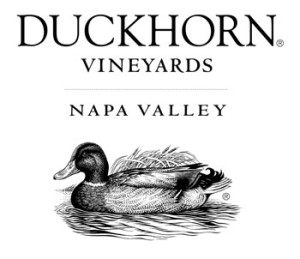 Co-founded by Dan and Margaret Duckhorn in 1976, Duckhorn Wine Company has spent almost forty years establishing itself as one of North America’s premier producers of California wines. This dinner will feature five wines from each of their collections of fine wineries.